The city has accepted a proposal to upgrade its video surveillance system with the addition of a high-resolution color camera in hope of better securing the park’s entrance and the tennis courts.

The project comes at an estimated cost of $1,810 and is being funded by a Homeland Security Grant.

“We haven’t really had any [major] vandalism since the installation of the system,” Stilwell said. “We have only had to use it a couple of times, and vandals were caught both times.”

The police department is hoping more grant money will become available for future additions to the surveillance system.

In other business, the council is mulling over proposals to repair the roof of City Hall. The decision was tabled until a future meeting to allow the council time to hold a work session.

They are also looking over a proposed zoning ordinance from the Birmingham Regional Planning Commission.

voted to purchase advertising space in city maps published by Southern Engineering at an amount not to exceed $750.

The maps would be updates of similar ones done in 2003. 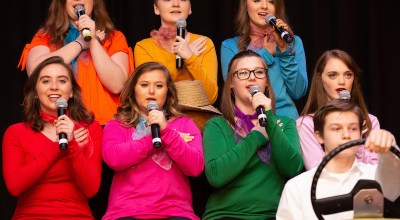 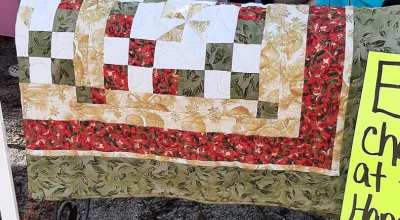