Girls basketball player of the year signs with Wallace 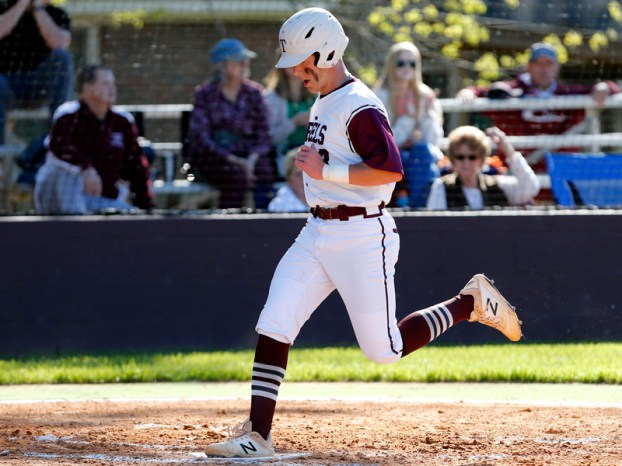 The Thorsby Rebels will face Horseshoe Bend in the first round of the Class 2A state playoffs beginning April 18. (Photo by Brandon Sumrall/Special)

Six baseball teams from the area qualified for the AHSAA playoffs across three different classes.

Thorsby and Chilton County High School look to carry on their success into the postseason in Class 2A and 5A respectively.

Thorsby and CCHS have been the dominant county teams throughout the year and are viable candidates to make a state title run.

The records for Maplesville and Billingsley may not pop off the page like other teams in Class 1A, but they have shown potential.

In many ways the playoffs are like a new season, and every team has the capability of getting hot and stringing wins and series victories together. 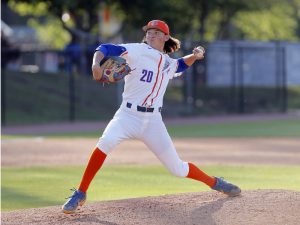 One of the defining characteristics for the Tigers and Rebels this season is the depth of the pitching staffs.

Pico “de gallo” Kohn has been a strikeout artist for CCHS, while Riley Thornton has also done his share of fooling opposing batters.

Trent Jones, Tucker Patterson and Tanner Jones pose a three-pronged attack of arms that will prove a potent combination during the best-of-three series format used in the playoffs.

Despite the pitching prowess, both teams also pose a lineup chalked full of timely hitters.

Severe weather is expected to roll in April 18, which may force the Billingsley v. Isabella and Thorsby v. Horseshoe Bend series to be pushed back from its original start time at 4:30 p.m. that day.

All Game 3s will be played if necessary the day following the start of the series.