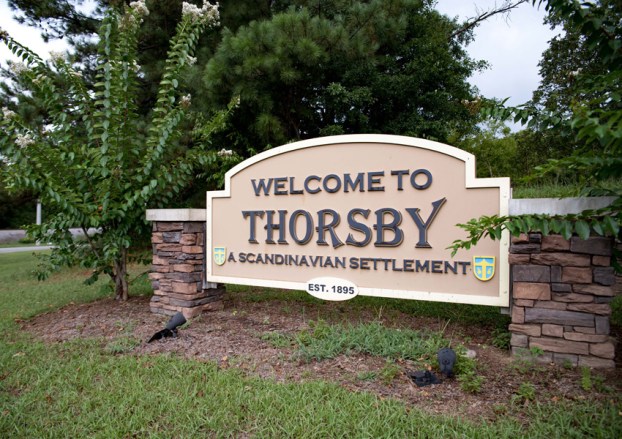 Thorsby Principal Corey Clements has taken to Twitter to keep students and parents updated during the coronavirus pandemic. (File photo)

This week is the scheduled spring break for Chilton County Schools, but in the midst of the coronavirus pandemic, very little seems to go as planned for the time being.

However, Thorsby Principal Corey Clements has taken to Twitter to provide both he and his students a sense of normality in these extreme times.

Each day since the temporary closure of Chilton County Schools Clements has posted a “video of the day” on the official Thorsby High School Twitter page (@THSRebelsSchool).

According to Clements, the videos are an abbreviated extension of the morning announcements he would provide for students over the intercom for prior to school each day.

“Mr. [Jason] Griffin has encouraged all of us to be active on social media during all this,” Clements said. “It’s important to stay in touch with the kids.”

Just as he would with the morning announcements, he signs off the majority of his daily videos with his signature slogan of reminding everyone listening to “be kind, work hard and make good choices” in life.

Clements believes that the videos are not just beneficial for students and parents, but also for himself, because it keeps him in the routine that he would have if school was in session.

“The best part of my job is seeing the kids, and now I don’t have that,” Clements said.

The videos have quickly become an anticipated commodity with several students and community members responding by liking and commenting about the posts.

“I’ve gotten more feedback than I expected with about 300 views a day,” Clements said.

Clements has used the platform to answer some questions expressed by students, such as the details surrounding this year’s prom and any updates that may have been made to the plan moving forward.

He plans to continue with the videos each day until school returns, which is currently scheduled to be April 6.

However, he is also exploring ideas to build upon the video format, including adding guest appearances and playing music on Fridays.

March 20 marked the first music-themed Friday with Clements playing the guitar to “Africa” by Toto.

“I’m just trying to keep it light, because I know they [students] are concerned about a lot right now,” Clements said.