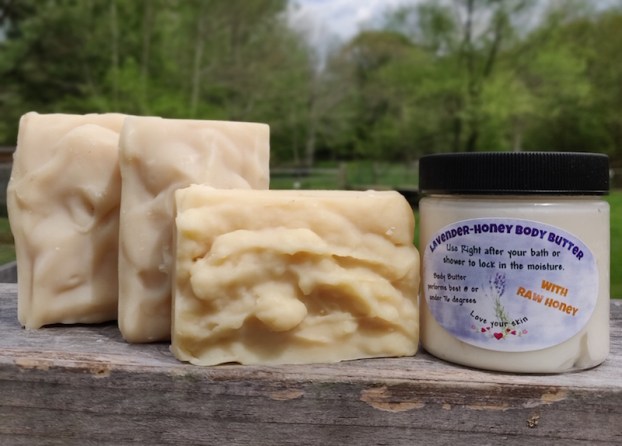 Raw honey is used in this soap and body butter because of its antibacterial properties. (Contributed)

Honey is packed with benefits

Raw honey has many health benefits and uses.

“Honey has so many applications for health,” local beekeeper Anita Andrews said.

Andrews said a fascination with bees is what lead her to purchase some bees and hives in 2013.

“I finally just took the jump and ordered some bees,” Andrews said. “They ship them to you at the post office … and the post office is really happy when you go there that morning and get them out of there.”

Being a curious person, Andrews was interested in learning more about bees and how they live.

“This was unlike anything I had ever attempted,” Andrews said.

The venture was part of her efforts to become more self-sustaining and establishing Asher Farm.

Now that her hives are established and providing honey, Andrews has used the versatile liquid in soaps, herbal remedies and body butter.

“Honey is excellent for your skin, and once I started down that aspect, it creates a nice antibacterial aspect to a soap when you add honey to it. For me, a perfect soap would be a goat’s milk soap with honey in it.”

Andrews makes this kind of soap using milk from her goats.

She also uses it in the body butter she makes.

“All of it is a learning process,” Andrews said.

She said by keeping bees she also knows exactly what is in her honey because of the radius of where they would fly and knowing how they were kept.

Many have said that eating raw honey has helped alleviate seasonal allergies.

“Some people say that’s a wives’ tale, and some people swear by it,” Andrews said. “… When you think about bees are foraging and taking in pollen and nectar from plants that you are having an allergic reaction to, and some of that pollen and nectar finds its way into the honey, so it is a little bit like giving yourself a vaccine. If you are taking it in in small amounts like that, it gives your body time to lessen its sensitivity to it.”

Raw honey has also been known to help with digestive issues.

“I use it in a couple of herbal blends for digestive issues, and it is actually very soothing to your stomach,” Andrews said.

It can also help relieve a sore throat, because it coats the throat and has antibacterial properties.

Honey and goat’s milk together have also been known to help with acid reflux.

“It is better on your system about not raising and lowering your blood sugar so much if you use it as a sweetener,” Andrews said.

She uses honey as a sweetener in a lemonade she makes with the whey left over from making goat cheese and in “fire cider.”

“Fire Cider is a unique blend of several foods said to boost the immune system that sits for a month then strained and honey is added before drinking.

Properly harvested honey is the only food that does not go bad. Andrews said in order to ensure that the honey does not spoil, a beekeeper must wait until the bees have sealed the honey cell with wax to harvest the honey.

“The honey is capped when it has reached the absolute perfect level or lack of moisture,” Andrews said. “They know when that honey is perfect, and they cap it.”

Andrews said members of the Chilton County Beekeeper Association, especially Bill Evans, helped her when she was first starting out in beekeeping. Now, she helps teach some of the classes in the Beginner’s Beekeepers class.

She said the best thing she has ever been told is that the bees do not read the books or attend the classes about bees — instead they do whatever they want.

Harvesting honey usually begins in May.

Andrews said while harvesting honey beekeepers have to be careful to leave bees enough honey to live off of during the winter months, which in Alabama is about 70 pounds of honey. 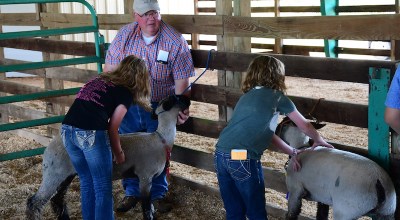 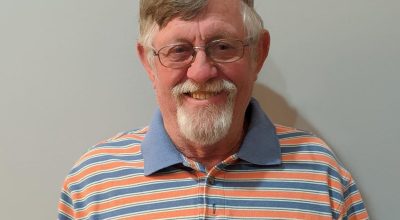 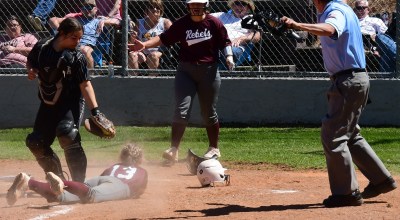 School board discusses ways to save money