Alabama Gov. Kay Ivey on April 3 issued a stay at home order to be applied statewide.

Ivey announced the decision during a video press conference held at 4 p.m. April 3.

All neighboring states to Alabama already had such an order in place. Ivey said during the conference that the state had experienced almost 1,000 coronavirus-related deaths each of the last two days, which proved a factor in finally putting a stay-at-home order into effect.

“You will still be able to go out and get your groceries and your medicine,” Ivey said.

The move comes as an effort to slow the spread of COVID-19, which as of 4 p.m. April 3 had 1,454 confirmed cases and 38 deaths in the state of Alabama. As of that time there were 15 reported cases in Chilton County but no deaths reported. 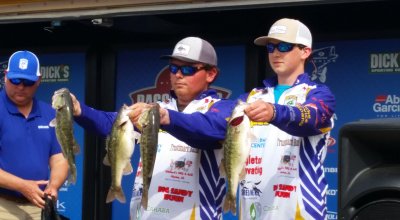 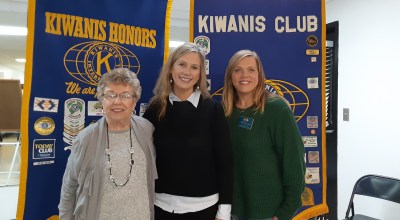 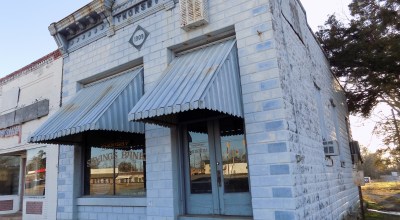 Committed to saving history in Thorsby 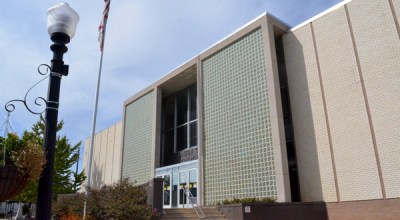 Impacting your government goes beyond casting a vote

COVID-19 vaccine available for 75 and older