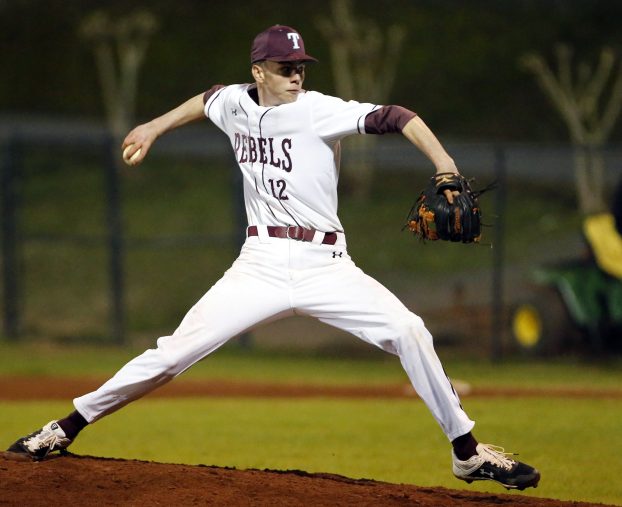 Jacob Lockhart and Tucker Patterson exemplify what it means to be a Thorsby baseball player.

Both seniors were often times at the center of the Rebels ascent as a statewide contender in recent years.

“Baseball’s a lot like life,” Patterson said. “If a fastball gets thrown at you, are you going to watch it or hit it?”

Patterson and Lockhart chose to face the challenges they were faced with as both individual players and as a team during their high school careers.

The ability to embrace adversity and take it in stride was on full display when Thorsby faced G.W. Long in the Class 2A state semifinals last season.

Lockhart was hit in the face with a ball during Game 1 of the series and had to be taken to the emergency room as a result of bleeding profusely.

However, he returned from the hospital visit with some fresh stiches and was later inserted back into his centerfield starting spot in Game 2.

He wound up throwing out a G.W. Long runner at home plate, which proved to be a major play in the game and had a role in the Rebels eventually earning the victory. 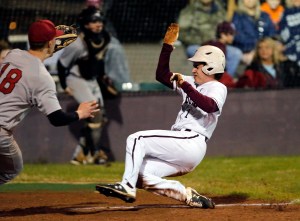 It is the memory that will be at the top of the list when Lockhart looks back on his high school baseball career.

“It was crazy,” Lockhart said. “I was in the hospital at the end of the first game, but back in time to play in the second game. There was no way I wasn’t getting back out there.”

Although the 2020 baseball season ended abruptly due to the coronavirus pandemic, both seniors have plenty of cherished memories that center around back-to-back trips to the final four.

“It took my heart out when the season was cancelled,” Patterson said. “It’s just too soon to be an adult.”

Playing alongside a talented group of teammates is something that Patterson relished.

According to Patterson, the competition level was always so high even during practices.

“When you play around good players you can’t help but get better yourself,” Patterson said. “It brings your whole mentality up.”

Patterson served as a both a prolific pitcher and a consistent hitter for the Rebels, while Lockhart used his speed to his advantage by chasing balls down in centerfield and creating havoc on the base paths from his lead-off spot in the order.

Lockhart credited his late father for his love of baseball.

“My dad always coached me up prior to his passing,” Lockhart said. “If it wasn’t for him, I wouldn’t have been anything in my high school career.”

Although they were the only two seniors on this year’s team, they are the latest in a long line of Rebels who will graduate having left their mark on the athletic program as a whole.