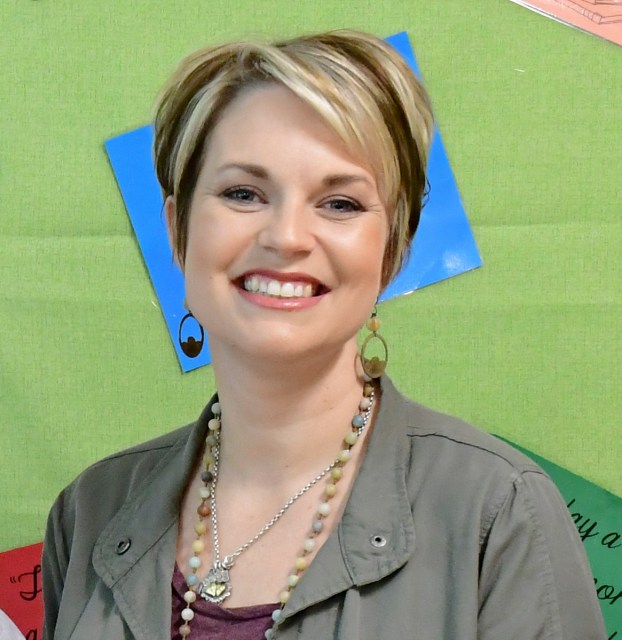 endall Jackson will be the new principal for Jemison High School. (FILE)

Kendall Jackson has been named the new principal for Jemison High School following the retirement of Dianne Calloway.

Jackson was the principal for Jemison Middle School for the past three years. The rest of Jackson’s career had been at the high school level.

Her new position was approved by the Chilton County Board of Education during a voting session on May 19.

“I am really excited about the opportunity to meet with high schoolers again,” Jackson said.

She enjoys working with high school students because she is a part of preparing them for life in “the real world.”

“There is just something about a spirit in a high school, all of the activities, extra curriculars and really getting to invest a lot of time with those students and watching them grow,” Jackson said.

Jackson said she would work with Calloway “to make sure there is a smooth transition.”

“I want to work with our community to bring us together,” Jackson said. “I want to do good things and positive things to add to the rich tradition and history that we have in Jemison. I truly am honored and humbled that I been given this opportunity.”

Jackson is a graduate of Jemison High School and attended Jemison schools from first to 12th grade.

“Once you go into education, it is always your dream to come home at some point,” Jackson said. “But, I also know, it’s about timing.”

Coming to work in Jemison schools was coming home for Jackson, and she has known for a while that whenever Calloway retired she “would consider” applying for the position.

“I have a lot of respect for her,” Jackson said. “She taught me in high school, and then I got to come back and work with her.”

When the position became available, Jackson said it was “something I thought about and prayed about, talked with my husband about and felt that it was time.”

Although Jackson enjoys her career, she was initially reluctant to be a teacher.

Her bachelor’s degree is in mass communications. When a professor suggested she become a teacher, she was an adamant that this was not the path for her.

After graduation and having trouble finding what she wanted to do, “I was having a conversation with my husband one day, and he said, ‘I think you need to be a teacher.’”

She emphasized to her students to focus on walking with purpose and see the why behind what they are doing.

“I have found my purpose, and those kids are my why,” Jackson said. “I go in, and I work for them everyday … It’s hard, but I’ve loved it. I’ve loved every minute of it.”