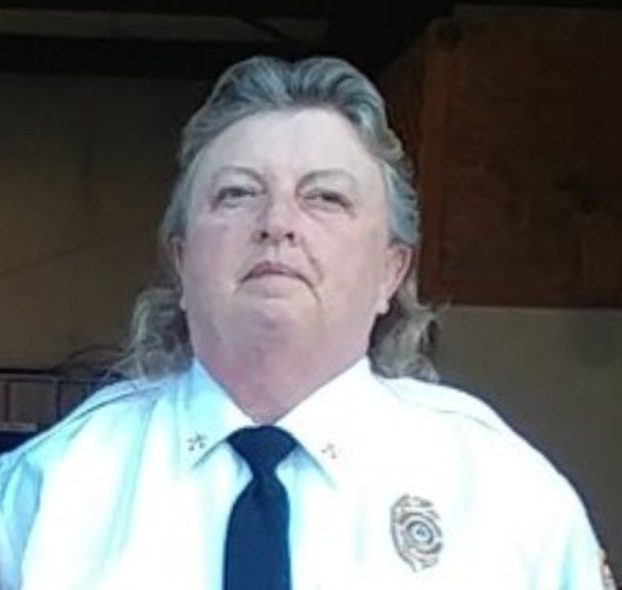 After 40 years with the West Chilton Volunteer Fire Department, Susie Smith is now leading the way as fire chief.

It is a role she has held for about the past three months, and one that she is honored to be among the select group of female fire chiefs in the state.

Smith hopes that she can be an example to other females wanting to join the local volunteer fire departments.

She has been preparing for her current position ever since she first began with the department as a junior in high school.

During that time, she has seen the department hit its share of adversity, but she also proved to be a major reason in helping it get back restarted in 2013 following a period of scandal.

Her career of service does not stop at the fire department, as Smith has also worked as an emergency room nurse the past 30 years.

According to Smith, she got her love of helping others from her grandmother, who also spent time in the medical field.

“She helped push me into it,” Smith said.

“As a witness to the love of God through Jesus Christ, West Chilton Volunteer Fire Department exists to save lives and protect property. We will stay strong and steadfast in all we do for others. We shall always hold ourselves to a higher standard of respect to our membership, our equipment and the public. At the beginning and end of each day we will praise God in all His glory and promise our fellow brothers and sisters that no one gets left behind and no one is ever forgotten.”

The statement is meant to relay the message of what both the department and residents can expect from West Chilton moving forward.

“If it wasn’t for the support that I’ve received from my Lord and Savior and the community over the years, I don’t know where I would be at,” Smith said. “It’s like having a second family that you take care of.”