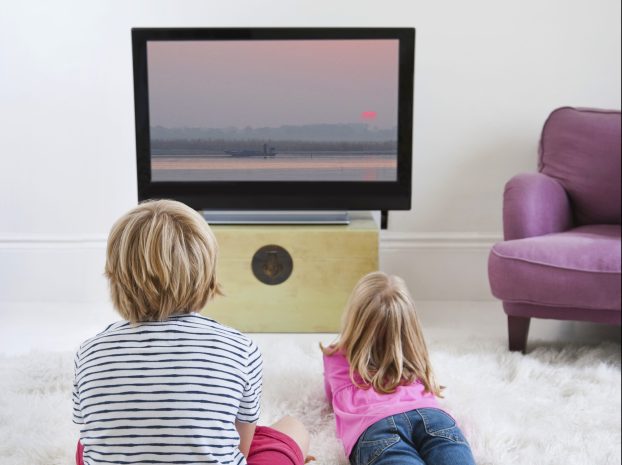 The 1990s was arguably the greatest era for cartoons of all time. (Contributed photo)

COLUMN:The ’90s was the golden age to be a kid

Every child loves the period in which they grew up, because why wouldn’t they?

It is so interesting to discuss the different cartoons, toys and inventions that people of different ages encountered when they were growing up.

After hearing for years about what it was like growing up for my parents and grandparents and watching firsthand what my cousins experience today, I can confirm that the ’90s had everything a kid would ever want.

The main reasoning for that belief starts with the cartoons.

It was the height of the cable television phenomenon with Cartoon Network, Disney Channel and Nickelodeon all churning out content that mix both the new with the old.

The Hanna-Barbera cartoons that are classics, such as “The Flintstones,” “Scooby-Doo,” “The Jetsons” and “The Smurfs” were still being shown on a regular basis and accompanied new cartoons of the time such as “Dexter’s Laboratory,” “Johnny Bravo” and “2 Stupid Dogs.”

Nowadays, kids do not have the same access to those Hanna-Barbera cartoons, which is a real shame because they remain funny even generations later.

Disney Channel’s Original Movies were must see content and always featured kids as the main character doing really cool stuff with an underlining story line that really taught kids about life and how to treat others.

Of course, who could forget the kid-themed game show “Double Dare” that Nickelodeon made famous.

For a kid growing up in the 90s, somewhere on their childhood bucket list would have been getting the opportunity to go to Nickelodeon Studios and get a bucket of green slime dumped on their head on live TV.

If that doesn’t tell you what a crazy and all out time it was to be a kid during that time, nothing will.

I respect and admire the generations that came before me and sometimes think of how cool it would have been to grow up during those years.

However, it doesn’t take me long to revert back to how great I had it and how fortunate I am to have been born in 1990.

To sum it up, the ’90s were a kid’s Mecca, and I and everyone who grew up during that time is better off for having done so.