The possibility of increasing pay for the Clanton Police Department was discussed during a work session of the Clanton City Council on Nov. 19.

The proposal is expected to be considered at a voting session on Nov. 23 at 5 p.m.

Police Chief Erick Smitherman presented a list of how much CPD officers make compared to departments of a similar size in the region.

Based on these numbers, he proposed $1 more per hour for each employee. Smitherman said he had tried to compare officers in the same position with the same number of years to each other so that it was a fair comparison.

CPD personnel has received raises in the past when the Council approves them for all employees. However, many positions in the department still make less than similar positions in other departments in the region.

Smitherman said “structure, people and money” were his three main concerns with the department. He mentioned some restructuring within the department and the importance of retaining good employees.

“We have a lot of good employees that have stayed here and have been dedicated to the department,” Smitherman said.

However, he said the opportunity to make more money working somewhere else has led to CPD losing some employees to other departments in the region.

“The retention of long-term employees is so much more valuable because of the cost of training,” Smitherman said.

Council member Awlahjaday Agee suggested an increase in the starting pay for officers to $17.75 in order to help in filling three open positions. Smitherman said there are some applicants “being vetted,” but no one has been hired yet. Being able to fill these positions would help cut down on the amount of overtime that is being paid. Deputy Chief Keith Maddox said the department has paid as much as $160,000 in overtime.

“I just want to keep it competitive and keep people here,” Smitherman said. “I want every law enforcement officer in this county to want to work here.”

Smitherman said he would rework his proposal with exact numbers.

Mayor Jeff Mims said if the Council approves the raises then it should be effective for the next paycheck.

Implementing a performance evaluation tied to a bonus was briefly discussed as something Mims wants to bring up for the Council to consider at a later voting session.

Mims also proposed a raise for the manager of the Senior Center (meal program) on Enterprise Road to $10 an hour and make her a full-time employee.

“We have called and talked to the state people that bring the meals up, and they told us she is doing over 200 meals a day, the closest one they have to it is maybe Alabaster where they do like 30,” Mims said.

He said the employees running other programs make significantly more than the manager is making here.

The two part-time employees of the program are also being recommended for a raise to $10 per hour.

How these increases would be funded was not discussed during the work session.

Mims updated the Council that the city received extensions on its option to purchase on both properties in the Exit 212 corridor.

Also during the meeting, the Council discussed concerns about granting a beer and wine license for consumption on the premises to Game Zone.

Smitherman said the company’s plan meets ABC Board beer and wine license requirements, and the owners are willing to keep the alcoholic beverages and those drinking them in a designated area that is off limits to those under 21 years of age.

Council members wanted to ensure that the agreement to keep the alcoholic beverages out of the arcade area was in writing. Chief of staff Bob Woods suggested that a memorandum of understanding would be all that was needed.

This license and one for Dollar General for a license for beer and wine sales for consumption off of the premise will be considered on second reading at the Nov. 23 meeting. 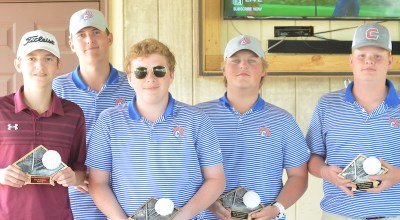 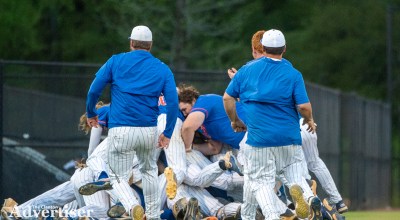