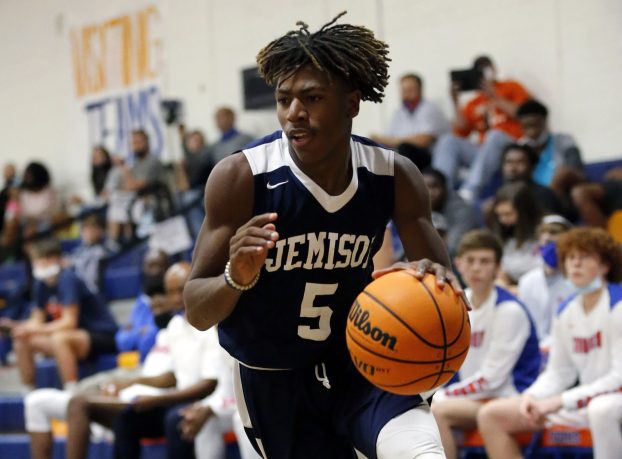 The boys and girls basketball games between Jemison and Thorsby on Dec. 3 have been postponed. (Photo by Brandon Sumrall/Special)

The basketball games between Thorsby and Jemison for Dec. 3 have been postponed due to the COVID precautions in place.

Boys and girls games had been scheduled as part of the slate of games to be played.

It was a decision agreed upon by both schools.

However, the schools were also quick to suggest their intentions to reschedule the game at a later date.

It is the second time in the young season that Thorsby has been dealt a postponement after Westminster Christian Academy in Huntsville pushed back its originally scheduled game against the Rebels on Nov. 24.