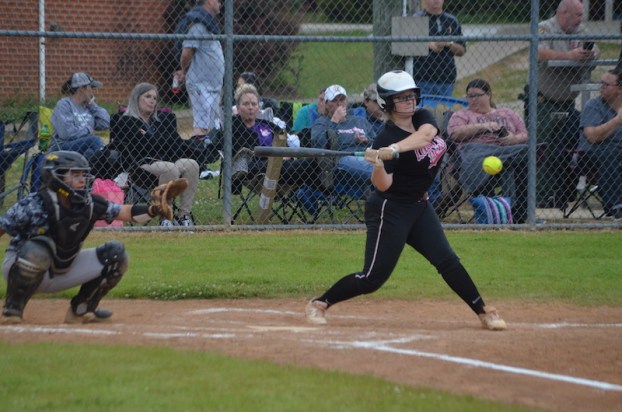 Maplesville’s Emily McGee is this week’s athlete of the week for her amazing play from April 9-15. McGee played a critical role in the Lady Devils winning all three of their games in the week, putting up 48 runs total in the three wins. (ZACHARY SEIFTER/ ADVERTISER)

This week’s athlete of the week is Maplesville High School’s Emily McGee. McGee had an incredible week from the batter’s box for the Lady Devils. She went a combined 10-for-12 with nine RBIs, two walks and one run in three combined games for Maplesville. Her batting average for the week was .833, an unbelievable feat.

McGee led a Lady Devils offense that was completely dominant in the week of April 9-15. Maplesville won all three of its games, scoring a combined 48 runs in the three wins.

The CCHS baseball team won a critical game over Calera High School on April 15. The Tigers won the game by a score of 1-0. With star pitcher Pico Kohn leading the way with a two-hit shutout, the Tigers found themselves with an opportunity to win the game and clinch a playoff spot in the bottom of the seventh inning.

With runners on first and second base and two outs, Elijah stepped up to the plate in the most important at-bat of the season for the Tigers. With the season on the line, Elijah hit an RBI single to win the game for CCHS, sending them to the playoffs.