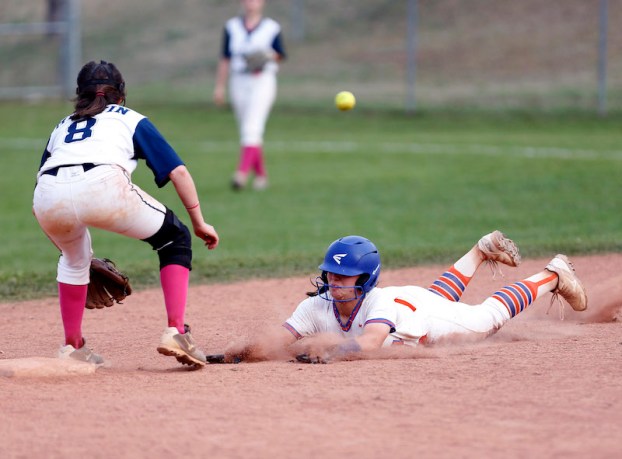 Macey Pierce is the athlete of the week for the week of May 15-21. Pierce was the Lady Tigers’ most productive hitter in the State Softball Tournament, hitting 3-for-6 and walking once. (FILE)

This week’s athlete of the week is CCHS softball player Macey Pierce. Pierce led the Lady Tigers with a .500 batting average in the team’s two games in the State Softball Tournament on May 21.

She went a combined 3-for-6 in the two outings while also adding a walk to her stat line.

Despite the Lady Tigers falling short in the tournament, Pierce provided a bright spot with her offensive performance.

Ty’eisha Williams joined Pierce as a player who lifted a Lady Tigers offense that struggled in the State Softball Tournament on May 21.

Williams provided a spark in the second game of the tournament for CCHS. She went 1-for-4 on the day, but her one hit was a big one as she drove in the only two runs in the game for the Lady Tigers.

Williams had a strong freshman season for CCHS, as her powerful swing drove in quite a few runs and helped CCHS advance to the State Tournament.