After over a month, Maddogs Grill has officially reopened its doors.

Having closed its previous location on April 23, owners Jimmy and Cynthia Maddox worked tirelessly to have the new location ready to go by the beginning of June.

They succeeded in that goal with the restaurant now located in a larger space at 200 Town Mart in Clanton.

Despite all the struggles and the stress that came with moving locations, the reward has been great for The Maddoxes so far. They are already seeing growth from where they were at their previous location, and they expect that growth to continue.

“Everything so far has already doubled from where we were on a daily basis,” Maddox said.

While growing the restaurant and attracting more customers was a main goal when moving locations, the Maddoxes had another goal in mind. They wanted to create a great atmosphere for people to come to, and they are excited with what they have accomplished with the new restaurant.

“It’s very rewarding,” Maddox said. “We love it here. We just wanted to make a real happy, family atmosphere for everybody and have in just one place, and just make a fun place for Clanton.” 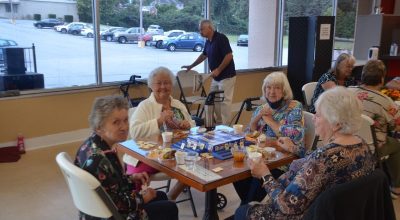 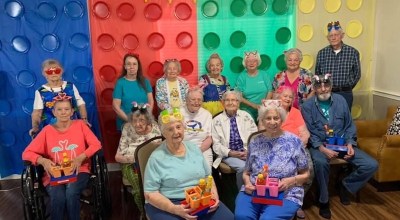 Letter to the Editor: Let’s move forward with Farm Center