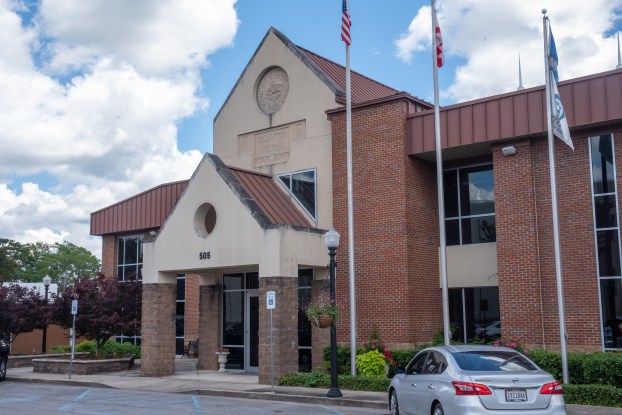 A request to rezone 1000 Duren Road from M-1 Light Industrial to B-3 Neighborhood Business District was approved unanimously after the second reading of the ordinance. The plan is for the building to be used as a daycare. There was no opposition voiced during the meeting.

A request to rezone 1001 Seventh St. S from M-1 Light Industrial to R-1-A Single Family Residential was approved unanimously after the City Council voted to suspend the rules and allow it to be voted on during the same meeting as the first reading.

In the June 10 work session, Mayor Jeff Mims and City Clerk Jonathan Seale said the request had been delayed through no fault of the property owner, and Mims recommended suspending the rule requiring two readings because of this. There was no opposition.

However, community resident Ray Hardesty did speak in opposition to a rezoning request for  County Road 633, Pin. No. 9588 from M-R Municipal Reserve to R-G Residential Garden District.

The request is being made by F&P Land Development.

Hardesty voiced concerns at the number of homes, estimated to be 60, that the developer would be able to put on the 17 acres if it was Residential Garden District, which would increase traffic on a road that already had two subdivisions on it.

“I would like you to think about the city’s infrastructure, and is this going to be harmonious with the long-term plan,” Hardesty said.

The rezoning is expected to be voted on at the June 28 meeting of the Clanton City Council on the second reading of the rezoning ordinance.

Mims said this height allowance change would help the city in possible future recruitment of hotels to the area.

Clanton City Hall will be closed July 5 in observance of Independence Day.