An investment in the future.

That is what the Chilton County Commission views its recent land purchases as.

To Chilton County Commission Chairman Joseph Parnell, there was not really a choice. The commission could either invest in the county or they could watch it crumble.

With that in mind, they chose to purchase two pieces of property off Interstate 65, Exit 212 outside the Alabama Farm Center during its meeting on July 13.

In the end, these purchases, along with everything else that has been done in relation to the Exit 212 area, are for the growth and future prosperity of Chilton County, according to Parnell.

The commission has not used taxpayer money to purchase the two pieces of land that were owned by Sue Hope and Wade and Terri Connell. They have a $10 million loan that has been secured to purchase land.

The commission has no intention of keeping the land that it purchased. The plan, according to Parnell, is to have the land to build a retail cooperative district outside the Farm Center. That district will hopefully hold a multitude of businesses such as restaurants, hotels, etc. The land will then be sold, giving the commission back the money it spent.

“We’re going to come out of the land not having any land debt,” Parnell said. “This is a very short-term deal.”

Once that district is established, the commission can then assess an extra fee on purchases made from the businesses in the district, and the commission projects that over 80% of the people that visit the Farm Center and this district will be from outside the county. That fee will create revenue for the county, and it will mostly be coming from the pockets of visitors, not from the taxpayers of the county. The county has to own the land to make this happen.

“A government can’t levy a district over land that it doesn’t own unless there’s land owners that will agree to become members of the district,” Parnell said.

Should everything fall through, and should the commission be unable to sell back the land it bought, it will fall on the taxpayers of the county to pay back the land debt.

If this plan goes as well as it is projected to by the commission and those hired to assist with the project, it will create revenue that can be used to solve serious infrastructure problems in the county.

“A gross [number] for the county over a 20-year period would be somewhere close to $170 million,” Parnell said.

Some of that money would be used to pay off some debt, such as funds that will be needed to build the exhibition hall. It will also be used to help fund the Board of Education, to pay the bond on the hospital, and then to improve county services, such as paving roads.

The need for the money and for growth also comes out of a need to keep younger people in Chilton County.

“If we don’t get growth, we aren’t going to be able to retain the young people that are leaving here,” Parnell said. “Our demographics show that more than 80% of our kids that leave here to go to college never return … That’s a measurable demographic that shows that we’re losing a lot of kids that are going to be professionals, and we’ve got to do something in our community to outgrow that problem.”

To get these businesses to Chilton County, the commission does have to offer them incentives, otherwise they will not come.

“The recruitment game of corporate entities has changed over the years,” Parnell said. “… There will be incentive packages put together, there’s no question there will be. How extensive they’re going to be? I don’t know. But, you can’t recruit any major retail or eating places or hotels without some kind of incentive packages.”

The commission is working tirelessly to get those packages together to attract businesses to the district.

The whole plan is a calculated risk, but it is one the commission feels is well worth taking.

“You’ve got to spend money to make money,” Parnell said. 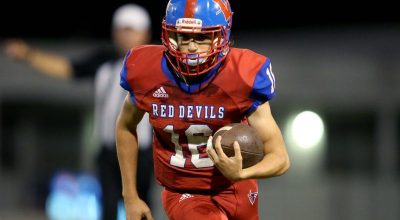 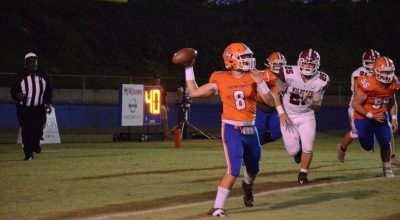 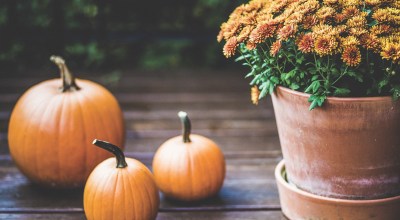