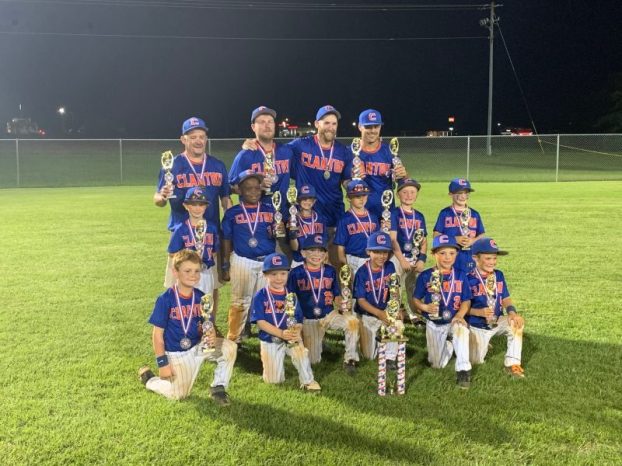 The Clanton 6U All-Star baseball team will compete in the Regional World Series from July 23-25. The World Series will take place in Texarkana, Arkansas. (FILE)

The road to perfection remains attainable for the Clanton 6U All-Star team.

After reeling off six straight victories to win the State Tournament in June, the team heads to Texarkana, Arkansas for the Regional World Series from July 23-25.

“We’re super excited,” Clanton head coach Andy Smith said. “All the kids are fired up … They’re all on top of the world right now.”

The team is led by its young slugger Micah Lynn. Micah went a combined 19-for-20 in the state tournament, also racking up five home runs and 29 RBIs in the six games the team played.

It will be up to Lynn and the rest of the Clanton team to keep its perfect record alive. The team has yet to lose this season, and they don’t plan to at this point in the year.

“They pretty much think they’ve got it in the bag already,” Smith said jokingly. “… There’s no lack of confidence in any of them. They’re not boastful or bragging or anything like that, they’re pretty level-headed. They just want to play baseball and they just want to win.”

The All-Stars will have their chance to remain perfect beginning the morning of July 23, when they will kick off their first game of the World Series. Along with nine other teams, Clanton will play twice on July 23 and twice on July 24. The winners of the games on those two days will advance to compete for the World Series title on July 25. 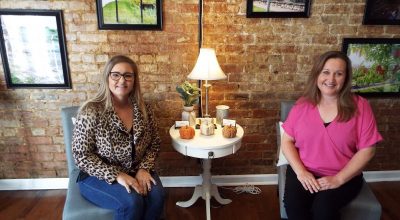