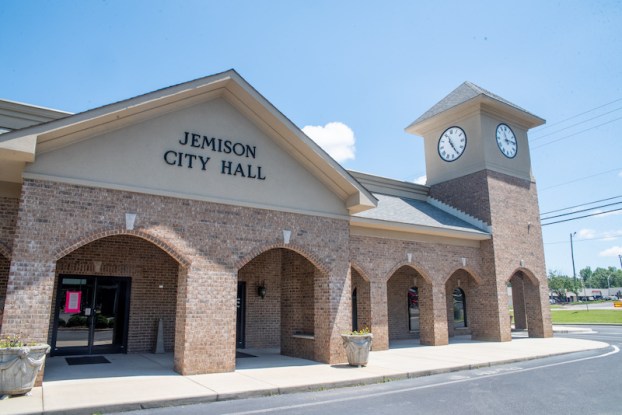 The Jemison City Council has approved a $4.7 million budget for the fiscal year starting Oct. 1.

Council members unanimously approved the budget on Sept. 20 after a work session on changes for this year.

City Administrator Shannon Welch said the only major change from last year was setting aside surplus funds for capital projects.

He said this money was being set aside to pay the required local match on a grant for a streetscape on Main Street and anticipated projects on County Road 71 and County Road 44.

Mayor Eddie Reed said he appreciated the staff’s work on developing the budget.

He said several department heads and other employees worked on the budget.

The budget includes the general fund and departmental expenses as well as the separate water and sewer fund. The largest department budget is the police department at $975,900.

The budget also includes $437,239 toward paying down the city’s debt.

Most of the revenue for the general fund comes from local sales tax.

Reed commented that the city was ending the 2021 fiscal year in a good financial position.

Also during the meeting, the council: 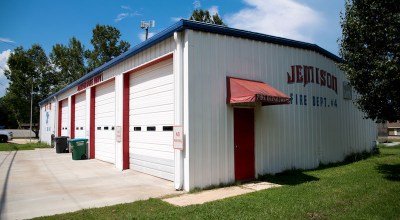