22 hours ago by Joyanna Love.

Inclement weather is never fun. Many residents of Chilton County and Alabama have spent several hours after Tropical Storm Zeta came through trying to do ... Read more 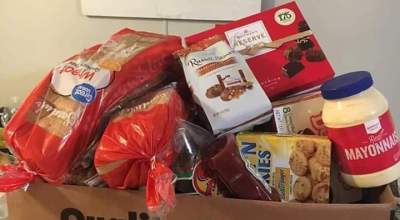 I have covered my share of sporting events over the years, many of them at the high school level where the referees can be a ... Read more 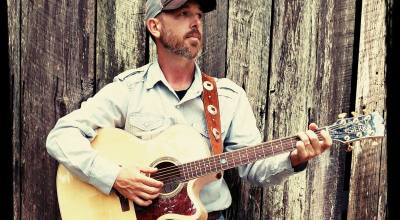 Leaves are rustling in the streets while the smell of pumpkin pie aroma fills the air across the south. Autumn is here, and people are ... Read more

News of football legend Gale Sayers’s death on Sept. 22, prompted me to go home and watch “Brian’s Song,” which was a movie originally created ... Read more 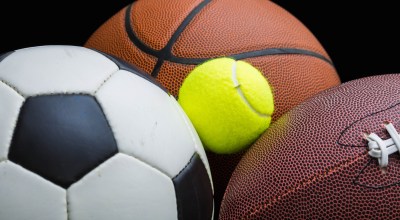 The pandemic has led to a very awkward spring and summer for sports fans, with many of the signature events held during those months either ... Read more 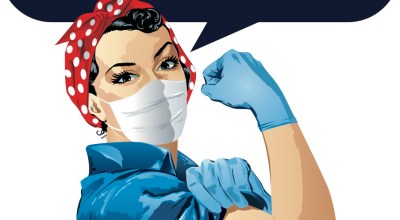 OPINION: A look at labor this holiday

The past several months have seen a number of shifts in how people in this state work. Read more 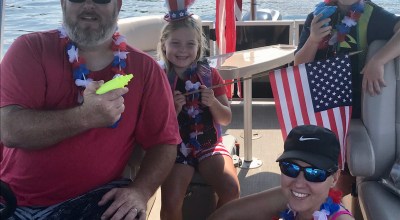 Lake Mitchell is alive and well

It seems like since mid-March our world was shutting down due to Covid-19 virus but that was not the case on Lake Mitchell. Read more 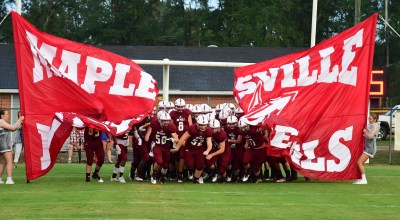 Great to have live sports back

It was such a great feeling to attend a live sporting event again, which I was able to do two nights in a row last ... Read more 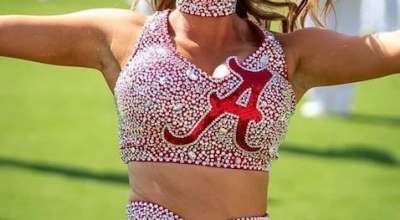 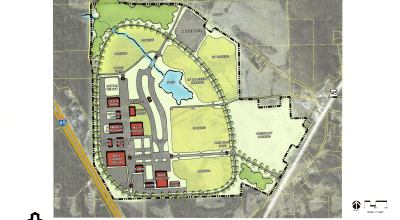 I recently had the opportunity to sit in on a presentation of the master plan for the Interstate 65, Exit 212. Read more

It is about that time of year again where Friday nights become football-oriented for many people in Chilton County. Although this year seems very different ... Read more